“I like placing these art images in the spaces of daily life, generating an immediate impact inspiring to break away into an intimate seduction leading to dream”

Kantfish, Emanuele Giusto, is an Italian visual artist and multidisciplinary author who works with images, videos, film and writing.

His artworks have been selected in prestigious photographic awards such as the Caja Extremadura Obra Abierta International Plastic Art Award (2012), or innovation ones like his curation for the digital art (NFT) exhibition at Guinovart Gallery in Barcelona (2022). His artworks have been exhibited and selected in renowned spaces like El Círculo de Bellas Artes in Madrid (2013), Madrid Design OFF Festival (2019) and he has been represented by agencies like Contacto, Associated Press, Notimex or the Galleries 4/d Arty or Galería Cero in Madrid, TRiCERA, SaatchiArt, Flecha, Vi-Art or LEG UP.

He has collaborated, directed and executed installations in collaborative art projects like the Asturian Paraisurural, where art meets nature and the rural world.

His images have been published by the main media in Italy, Spain, UK,  USA or Portual, such as L’Espresso, XL Semanal, El País Semanal, Rolling Stone, Il Messagero, Foreign Policy, Guardian or Exame, among others.

He is an author published by the renowned publisher Feltrinelli, in Italy, where he published his research and essay about the social low-cost phenomenon “The Tour of Europe with 30 €”. Also published by Grupo Planeta’s editorial Lunwerg, which published his images of Angola from the series “Far West Luanda”. He is also the author of “Crypto Jungla – El Sorprendente Viaje para Entender la Revolución”, about the humanist and social revolution behind the crypto movement, the blockchain, web3 and metaverse new worlds.

He is a journalist accredited by the Official National Association of Italian Journalists since 2002.

Kantfish, Emanuele Giusto, believes in the Renaissance idea of ​​a broad and transversal culture. Deeply interested in humanities, anthropology and philosophy, he researches and observes in his worldwide experiences to find the way to interpret the complexity of reality and of human psychology.

Kantfish combines documentary elements, reports, with personal digital techniques and concepts of modern pop culture to find the way to inspire a reflection on the thin line between what we see and what it could be in reality if we had another perspective. His images express a positive view of a metaphoric reality.

Kantfish also explores other aspects of arts and communication. He has directed and produced videos, report and music videos, short movies like “ALMAmATER” or “Nobody Like Atherns” and feature length films like the documentary “The Sweet Taste of Success”. This last film offers a reflection on the concept of Success in our society, with the tenor Plácido Domingo, the actress Rossy de Palma, the philosopher Fernando Savater, the photographer Alberto García-Alix, the artist Pilar Albarracín, the psychologist Martin Seligman and the buddhist Matthieu Ricard, among others. His movie works have been selected in 27 international festivals and winner of 3 awards, for their strong artistic component and social impact. They have been screened at the National Gallery of Art (Bangalore, India), Hybrid Art Festival (Madrid), Film Festivals in Greece, UK, US and Spain, among others.

He has had eclectic experiences in various continents, from Africa to Asia, as a reporter and director of editorial and international projects. He has worked with important social institutions like the UN FAO (World Water Day).

He holds a MS in Law (University of Superior Studies in Perugia, Italy), doctoral thesis Therapeutic Cloning as a Legal Matter. He also completed an International Master in Artistic and Documentary Photography in EFTI School in Madrid (Spain), and many other diplomas that complete his education.

In Spain he has co-founded five startups and directed or co-directed different projects in visual field. 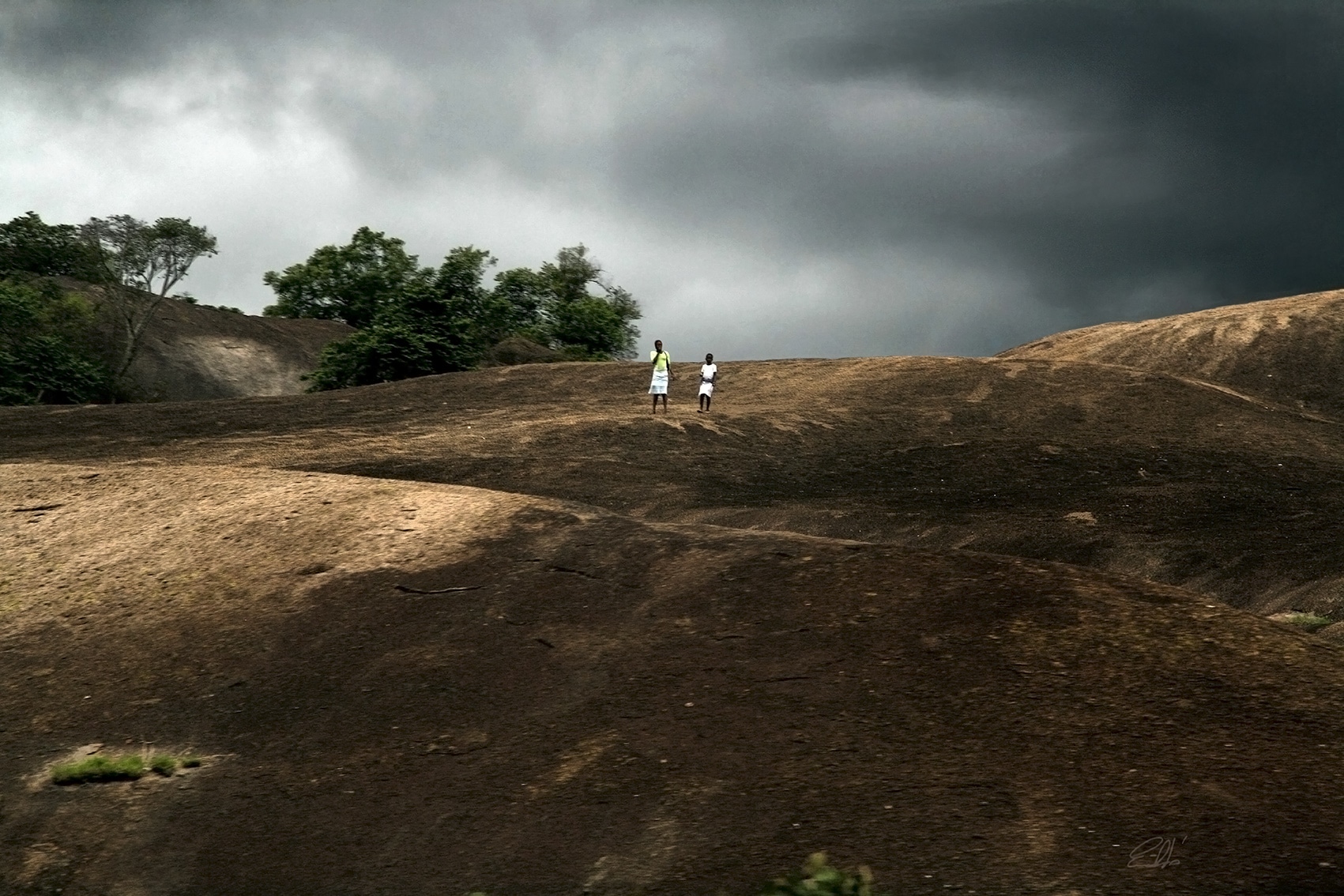